In 1967, I formed the band Oliver Klaus along with my brother Bryan. I always had an interest in music and started writing songs when I was 16. In 1972 I was one of the winners of the Hear Canada Singing competition and received an award from the Canada Council for the Arts, for a song I had written called Eastern Townships Land. Later, in 1982 I received an award from the Governor General of Canada for another song entitled You’ve Got a Land. 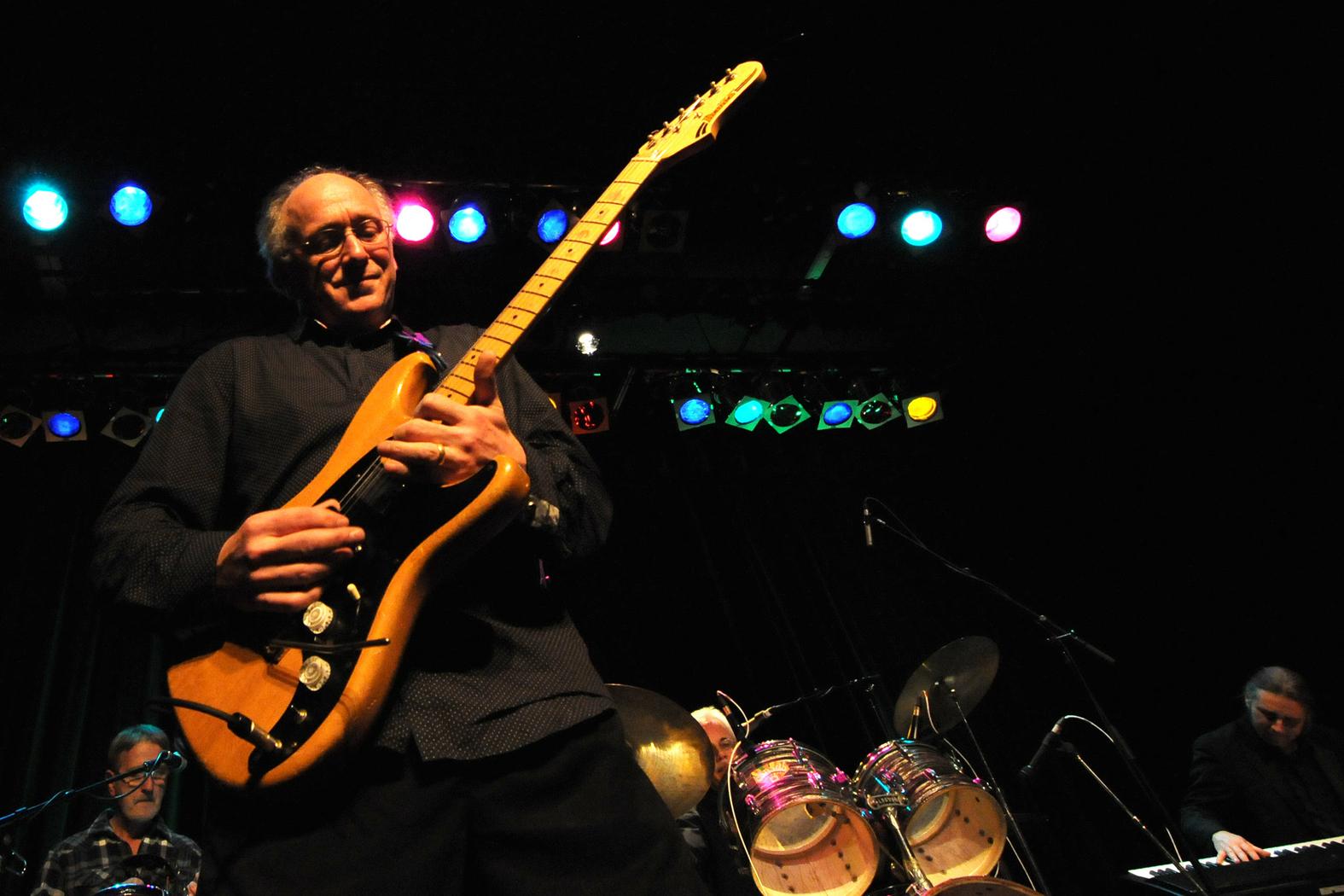 I have played in the Townships, Montreal, Quebec, the Maritimes, some parts of the States and Ontario over the years and have made my home in Waterloo, Quebec where I have family, my business Singfield Piano and friends.

Learning how to tune and repair pianos was a way of providing me with the means to pursue my dream of being a professional musician. In 1969 I took a correspondence course in piano tuning and repair and began practicing on my family’s beat-up old upright piano.  As time went by I became a confident professional piano technician and started Singfield Piano in 1986.

I can remember the days when trying to make it big in the music business was the biggest thing in my life. Bryan and I made great contacts in Montreal and Toronto, but finally returned to the Townships to settle into a quieter lifestyle. We had the pleasure of working with: Donald Tarlton / DKD, April Wine, Mashmakan, The Rabble, Ian Tyson, Stompin’ Tom, Pierre Gravel (international talent agent out of Granby, Qc) and studio owner André Perry from Montreal (John Lennon’s Give Peace a Chance).

Oliver Klaus is still able to keep its fans happy with a repertoire of originals and favourites, that span a career from 1967 to today. Oliver Klaus released its first album as a DIY project back in 1970 and as a result became the first rock band in Canada and arguably the US to have done so.

I spend a lot of time working on the STOP! TV project, a community TV show produced by Singfield Piano in conjunction with TVCW (Télévision Communautaire de Waterloo) for Videotron’s community TV cable network. The show is dedicated to promoting musicians and venues in the Eastern Townships.